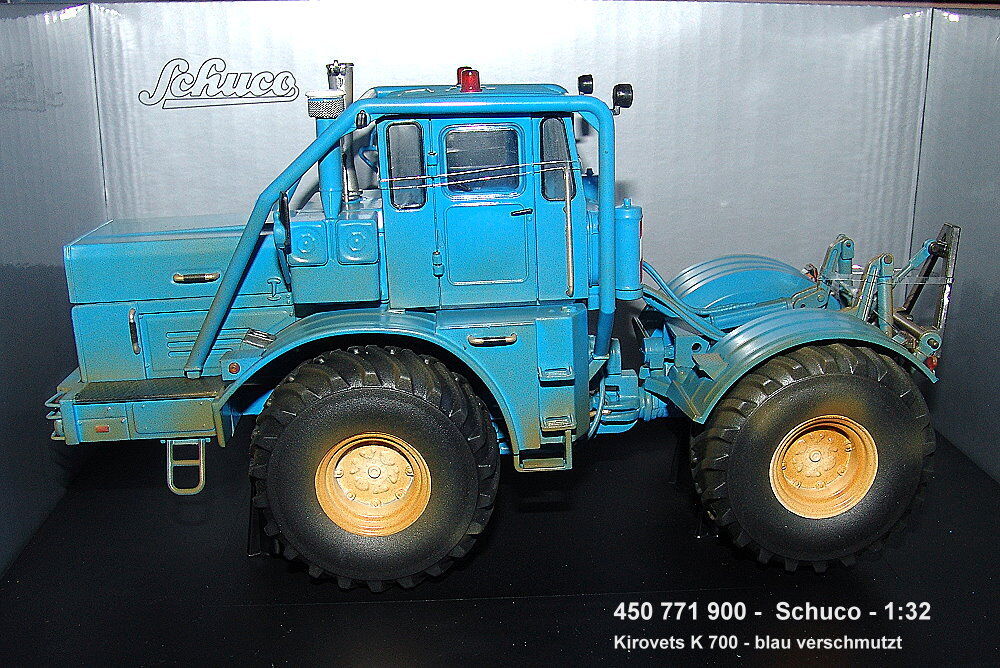 Lot of 27 from the Matchbox 'Mattel Wheels' 1998 Releases MIP